Ace, King, Knave was a Times Book of the Year, described by Hilary Mantel as ‘Like Hogarth sprung to life.’   Amazon

Set in the aftermath of the English Civil War, The Wilding was longlisted for the Orange Prize and a Richard and Judy Book Club choice.  Amazon

This was my first novel, an Economist and Independent Book of the Year.   Amazon

Below, two of the anthologies to which I have contributed, edited by Tracey Chevalier and Gregory Norminton. 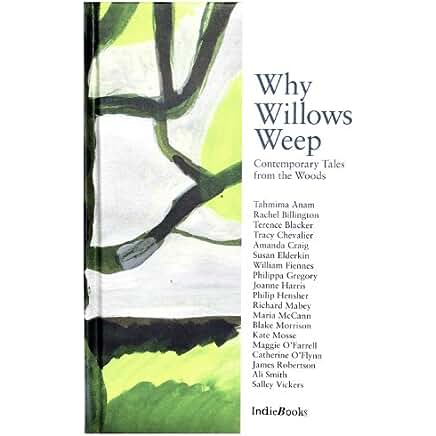